Just when you thought your brain could unwind on a Friday, you realise that it would rather be challenged with some good old fashioned medical trivia FFFF…introducing Funtabulously Frivolous Friday Five 247 (with a little art contribution from Dr Michelle Johnston)

What is the poison that Socrates is about to voluntarily consume?

In this Jacques Louis David painting, what was the mode of death of Marat (a sympathiser with Robespierre of post French revolution fame) killed in 1793?

Why is Listerine, called Listerine?

How did Dr Brown-Sequard propose you treat epilepsy?

Who wrote ‘A New Eruptive Fever Associated with Stomatitis and Ophthalmia: Report of two cases in children‘ in 1922?

…and finally – the Intraosseous IO Rap 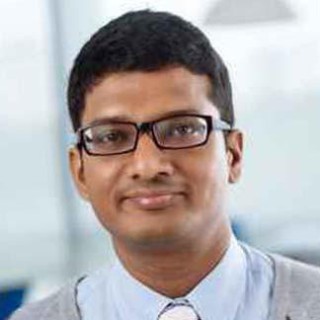 I am a trained counselor that specializes in helping people with behavioral and substance abuse issues.